Houston, we have a love.

When my heart swells it. Writes in fragments.

Okay, now that you’ve been warned… carry on.

Her: “Thanks for the follow. Do I know you?”

And then she hit send on her final Twitter DM to me containing nothing but an area code and 7 more digits.

So I told her. And I explained my idea for a miracle. 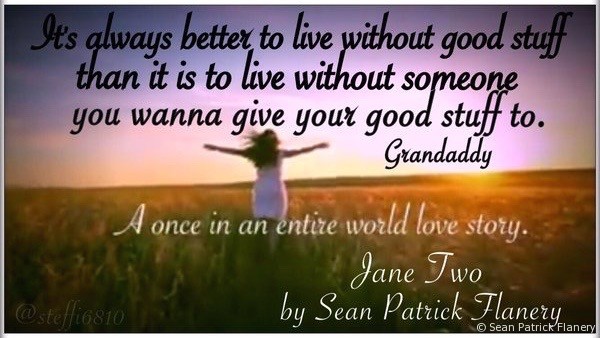 But let me back up a smidge. Today is Monday, April 25th, and I’ve just arrived at the Houston intercontinental airport after a VERY early morning of running around to two different TV stations in Houston, and am now finally sitting down on the relaxing side of TSA security in terminal A at the new Wendy’s with a double cheeseburger at the bottom of the white bag clutched in my left hand. Yeah, I know. Probably not the healthiest burger out there, but training combats the occasional indulgence, so indulge I do… on occasion. There are plenty of tables, but the only available seat is at a two-top that has been pushed up against another two-top that’s being occupied by an elderly couple facing each other. I ask if anyone is sitting at the available table and if they’d mind if I sat. They both, very graciously and simultaneously offered… so I separated my table from theirs a little bit and sat. But damn, what I saw during that burger really broke my heart.

Both pairs of palms were on their table as their eyes stared at each other, discussing something I guessed was pretty painful and important. I only leave out the details because I didn’t remove my ear buds and stop Johnny Depp from telling me about Keith Richards’ life until my respect for privacy was crushed by curiosity. It was when I saw the man looking down and trying his best to not make eye contact with the woman while he spoke, until their natural, comfortable “way” took over and he had to consciously shut it down. He’d get so lost in his words that his middle finger would instinctively and unconsciously rise, and brush her middle knuckle while he spoke. And as soon as she felt it, she’d turn her palm up as if to answer an unspoken clasp request that he’d employed for 10, 20, maybe even 30 years to successfully initiate her return grasp. It was a natural and fluid language that only lifelong lovers would understand. And one that, by that time, only a conscious and willed mind could stop. As soon as he saw her turn her accepting palm to the sky, he’d retract his hand off the table, almost embarrassed, until comfort and need would draw his palms back onto the table and eventually to that knuckle again.

That’s when I shut Johnny Depp up.

The ear buds came out. Well, a little bit. I left them in, but just so the couple wouldn’t feel the need to whisper… and I hit pause. I didn’t look. I just listened.

I was watching a relationship end. A long one. Man, I’d never heard two people negotiating so passionately against themselves in my life. They were both trying to convince the other how little they needed and what the other should take. Strange. But, not really.

I wondered if he cheated. I wondered if she did. Hell, maybe nobody did. Or, maybe they were cheating themselves by choosing to be “right” instead of happy. The last one, I’d bet.

They discussed disappointing Delia, and then I saw two American Airlines tickets under their cell phone on the edge of the table and read the last name on Martha and Juniper’s tickets. But she called her husband June. I liked that. And when I started my search… I hoped Delia still used that same, odd last name.

Man, I used to dream about having a team of tiny experts to carry around in my pocket. A team that I could just pull out any time I needed a hand. And I think we all know that if a dream stays just a dream, we must’ve missed something. Well, my Googalians found her in about a nanosecond, so I thanked them and put them back to sleep before clicking “follow”. Who knows if it was the right Delia. But if it was, and she’d just follow back some day, maybe I’d be able to tell her about what I saw in her mom and dad’s eyes.  But, let’s be honest. She’d probably just think I was a Loon.

Before Martha and June had finished their next sentence I received Delia’s first of only 2 DMs, the last one being her phone number. I walked away and made a call. And she told me about them. When they married. How. And what they’d chosen to hear when they did. And why. And I liked them even more. But I hoped for them even more than more.

Man, what are the odds?

Seems like Simon & Garfunkel were magic for more than just me.

I unplugged the buds and played. Loudly. The kind of public “loudly” that makes people forget their love for their burgers and want to viciously impale a sonic invader with a plastic fork. Well, everyone but Martha and June that is. And fuck everyone else when love is at risk. Fuck their silence.

I could tell he was weary

and I could see the tears in her eyes…

and I hoped he would dry them all.

They were still staring as I walked away with that song struggling to catch up, but I heard the ping of a text message on their phone that I knew was a photo from Delia. And I hoped it was the one she spoke of… of them barefooted and making promises to each other, way back in 1970. 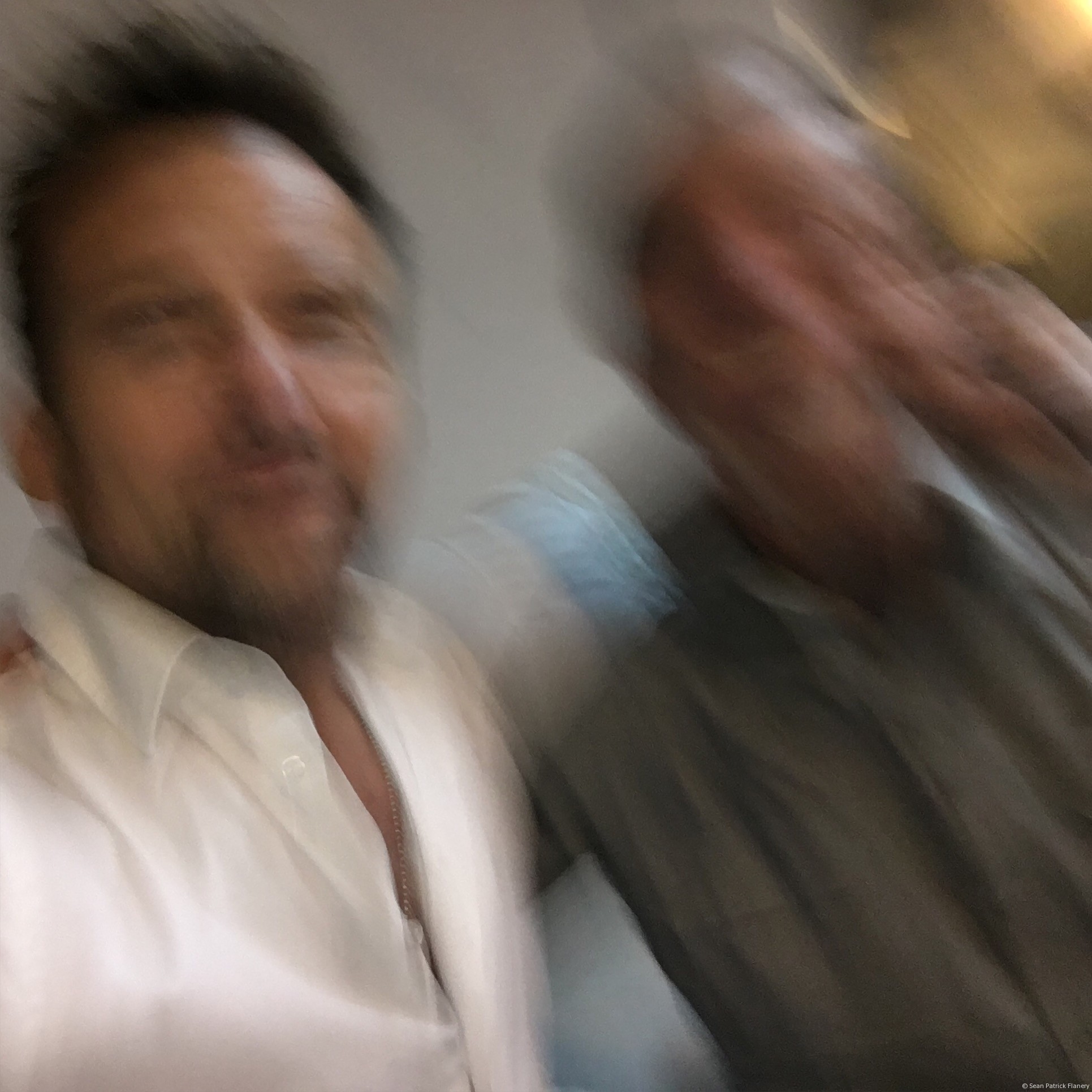