NEWS FLASH: Winners DO quit… they quit doing the things that made them LOSE. -Sean Patrick Flanery

First of all, let me just say that winning IS everything, and those that disagree don’t actually know what the competition is.

Progress, and progress alone points to the winner, and without it, there won’t be any pointing at all. 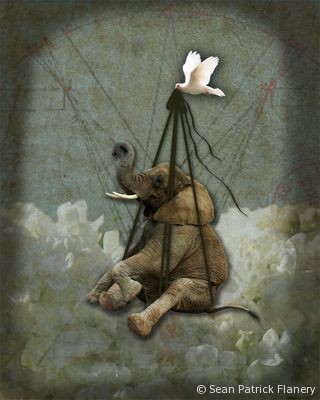 This is a story about the soccer ball that changed my life… blinding determination… a belief that can bend physics… and, a certain way of life.

I was 8 years old, and sprinting down the sideline of the soccer field running after a ball that a team mate had passed to me just a little too hard when it happened.  The ball was racing out of bounds and my body did something instantaneously that no stop watch, slide rule and measuring tape could match.  My instincts immediately and accurately calculated that the ball would cross the side line and out of bounds a good two seconds before I could reach it.  So, I slowed down.

Most people think that there are two possible results for every endeavor: success and failure. They are wrong. There are three, but only one that you should fear.  My Dad taught me that you can learn from both success AND failure… but that QUITTING will affect your life far more than either of the others.

At halftime, my dad walked up to me, and I saw the absolute worst thing that you can see in a parents eyes: disappointment.   He told me that he never wanted to see me quit again.  He told me to chase every ball out of bounds with the true belief that I could keep it in-bounds.  He said “even if your eyes are telling you that you won’t make it, you keep sprinting, because at the very least it will tell everyone on the other team that even in the face of certain defeat, YOU will keep going.  And they will know in their heart that they cannot defeat that level of determination.  And at the very MOST, you’ll find that that level of determination can bend physics, and you’ll eventually catch that ball”.  I really had no idea what he was talking about, but I new I would sprint for every single ball just to avoid his disappointment. 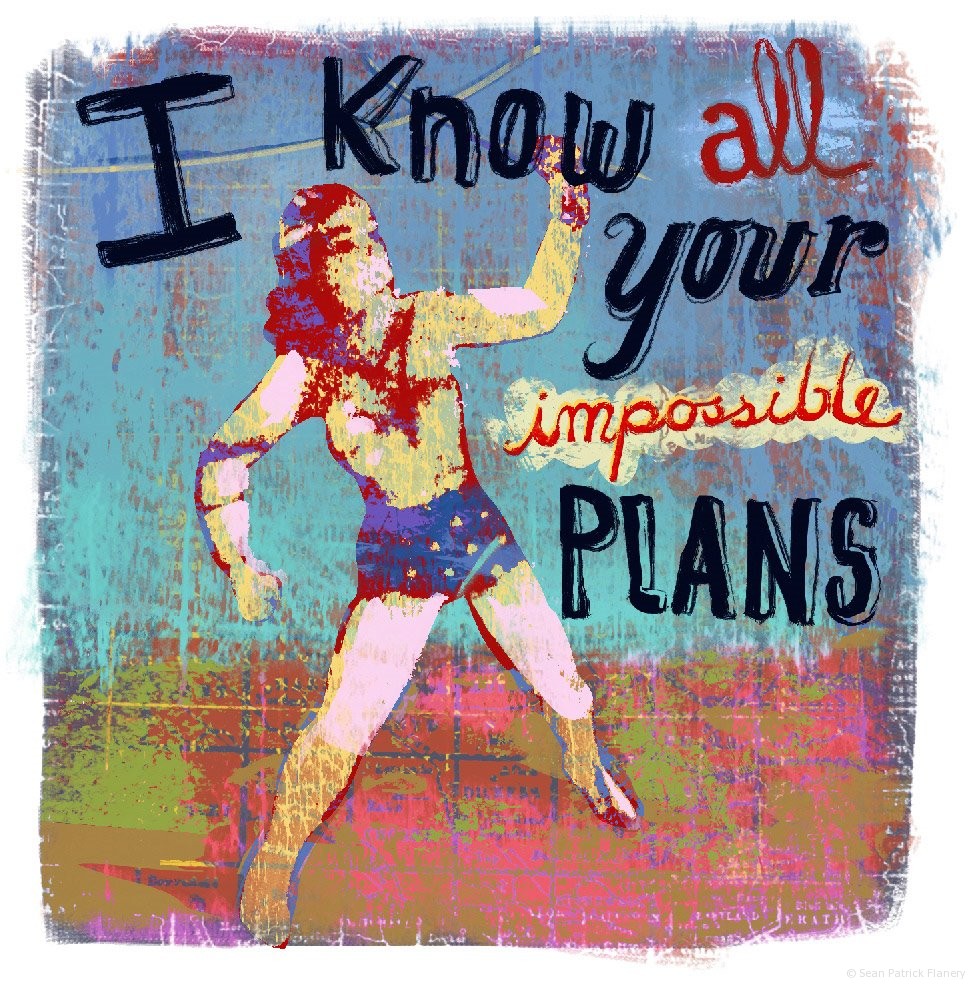 From that day on I never let anyone see me give up on going after a ball headed out of bounds. In game after game I chased every wild ball with a level of focus and intent that I previously couldn’t match.  Then one day, in a game against Westbury, Marc Pevoto passed a ball to me, that by my calculations would go out of bounds about three seconds before I could reach it. The only problem was that I ended up missing it by only a millisecond. It was at this point that I started believing that I could catch these balls. Now I’m the last person alive to believe in any hocus-pokery, but this much I do know… the balls started to slow down. I don’t know if they coincidentally started finding a certain patch of grass that held them up just enough, but I started catching the balls after my instinctual calculations deemed it impossible.

It was on the first day I caught the ball that my internal calculator underwent a correction. It had to re-calibrate. Because, of all the criteria that it used to instantly determine success or failure, one crucial thing changed: my belief. You see, up until that first day that I saw my dad’s disappointment, my body was inputting my lack of belief in the equation. Yes, belief can make a liar of your eyes. But don’t worry, your eyes will catch up. The goal post will move. What was impossible yesterday, but became possible today, will seem normal tomorrow. Then, there will be a NEW impossibility in your life that will eventually fall under the constant bludgeoning of a certain determination. And once your impossibilities start to fall with practiced regularity, then space and time will contort… and the noise of life will be brought into a manageable volume. This is when physics will bend, and it will bend to your will. 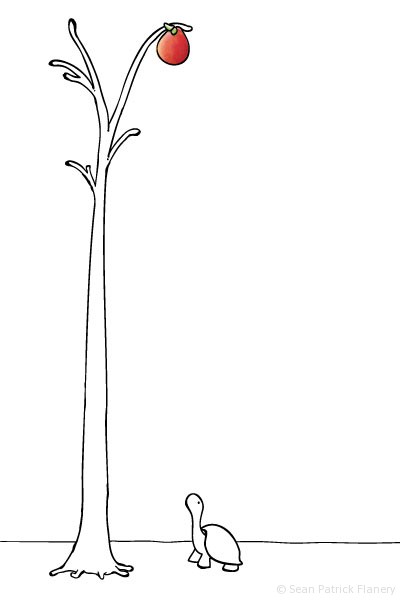 The first step is “self-belief”.

Getting your hand raised only makes you a winner in one aspect of life. What REALLY counts is what you do after the crowd goes home.

DESPITE WHAT THE “NEW AGE” HAS TOLD YOU, EVERYONE IS NOT A WINNER.

The difference between winning and losing is one’s ability to negotiate so eloquently with the body that it will agree to keep going when all the science and evidence in the world says that continuing on is not only an impossibility, but also an exercise in futility.  And, when you keep going even in the presence of certain defeat, suddenly probabilities recalibrate, and things become possible that you never DREAMED were possible.

So, are you still one of those “winning isn’t everything” people?? Then I still haven’t shown you what the competition is.

So, what is the competition? Well, I like to put it this way. A loser can cross the finish line first, and a winner can crash on the opening lap. The winning I’m talking about has nothing to do with getting your hand raised, or trophies, or medals.  It’s about a far bigger reward. Because the biggest reward isn’t what you get for putting in all the hard work, it’s what all the hard work makes you become. This is winning, and yes… it is everything.