Wonderful news: NO ONE HAS A WEIGHT PROBLEM!!! -Sean Patrick Flanery

But, some people DO have eating problems!!!  -Sean Patrick Flanery 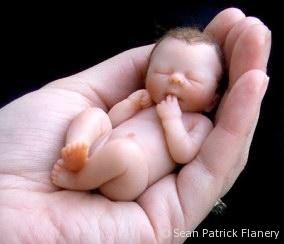 If you care about your kids or loved ones, how about giving them an extra couple of years to spend with you?  And if you just wish someone would love you for who you are??  Step in front of a mirror, because that’s EXACTLY who you are.  The care that you take of your own person speaks VOLUMES about your own personal value for life.  There is simply no way around this.

Here’s a list of some of the excuses I’ve heard through the years of why people “can’t” get healthy.  …Enjoy.

“I can’t lose weight because of genetics.”        (in-between bites of a chili cheese dog) 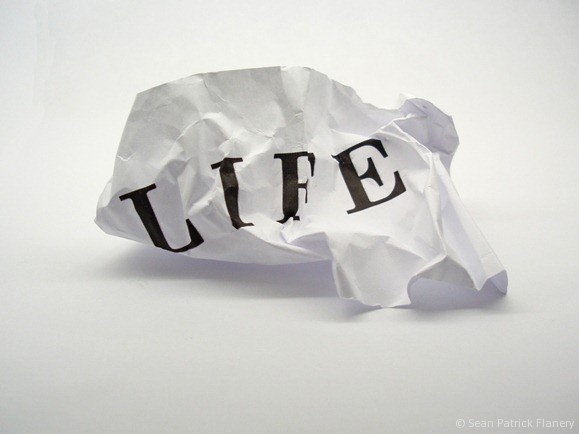 Excuses are crap.  Hard work is the ONLY solvent for life’s problems.

“I can lose weight, but I gain even more back!!.”     (has the commitment of a kamikaze pilot on his 33rd mission) 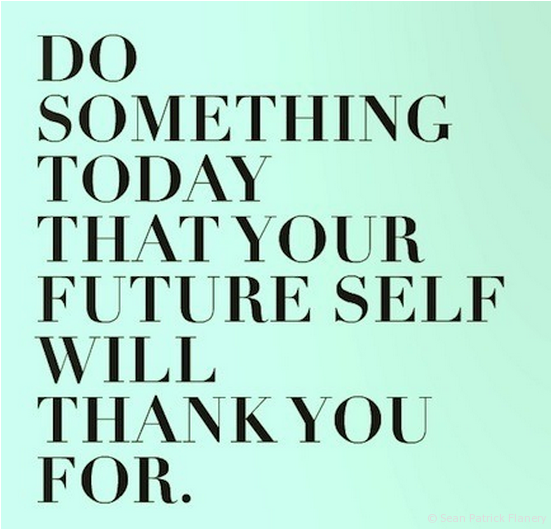 “I DO NOT ACCEPT EXC– USES.  I’M JUST GOING TO HAVE TO FIND MYSELF A NEW GIANT, THAT’S ALL.”   -THE PRINCESS BRIDE

“Don’t worry, I can lose all this weight in 4 months max!!”  (said regularly since high school)

Yes, it starts with you.

“I’m just focused on loving my body, and not inflicting it with the pain of a daily workout.”    (in-between HUGE drags on a cigarette)

“FOR MANY PEOPLE, AN EXC– USE IS BETTER THAN AN ACHIEVEMENT BECA– USE AN ACHIEVEMENT, NO MATTER HOW GREAT, LEAVES YOU HAVING TO PROVE YOURSELF AGAIN IN THE FUTURE, BUT AN EXC– USE CAN LAST A LIFETIME.”  -ERIC HOFFER

“I’m not going to starve myself!!”     (while waiting for a 1000 calorie Chipotle burrito with THREE extra sides of sour cream)

I’m trying, I switched to diet Cokes!!”   (over a large Domino’s, consumed solo)

“We have more ability than willpower, and it is often an excuse to ourselves that we imagine things are impossible.”  -Francois de la Rochefoucauld

“I’m not going to the gym, sweating is disgusting.”   (Belt is completely hidden by mushroom top)

“Treadmills are for gerbils.”        (Always chooses escalator over stairs)

“I’m going to enjoy my life, not obsess over my health!!”   (Can’t do the much desired zip line in Vegas because of the weight limit)

“Excuses are the tools with which persons with no purpose in view build for themselves great monuments of nothing.”   -Steven Grayhm

“I would NEVER want to look like those cover models!!”  (has had a subscription to Vogue & Elle for the past 20 years)

‘My doctor told me to stay off my feet because of my knee injury.”  (sprained knee 4 years ago)

“My doctor agrees that people obsess over health too much!!”     (Doctor weighs 365 lbs)

“I KNOW that being overweight is purely based on genetics!”  (but also agrees that it’s not  purely genetics that cause her to wait behind 11 cars everyday at the drive through at McDonalds)

“I hardly eat at all & I still gain weight!!”  (every FaceBook update is about their latest gargantuan meal)

“Healthy food doesn’t taste good, and I just can’t stick with things that are unpleasant!!”   (Started smoking at 13 and continued coughing every day for 2 weeks before body finally acclimated to smoke inhalation)

“I have metal fillings in my mouth and my refrigerator magnets keep pulling me to the kitchen!!”    (Okay, this one never actually happened) 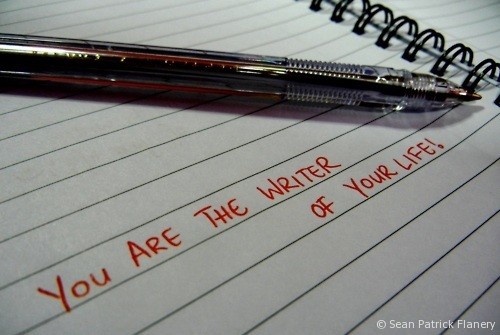 Get busy living… or get busy dying.

The absolute worst person in the world that you can lie to, is yourself… for it will have FAR greater than catastrophic effects.

Do you want a long line of people who are ready to love, honor, and take care of you??  Well… the line starts right behind you.