RELIGION IS AN INSIDE JOB!!! …and I know what hell is. -Sean Patrick Flanery

Religion is an inside job, so don’t go looking in buildings on Sundays!!!!  -Sean Patrick Flanery

There is a necessity of HOPE and RELIGION that lies at the core of our existence.   This much I know.

Every single, conscious, human action in life is done for a presumed or desired result. Most actions start to wane when there is no guarantee of the desired result. THIS is where HOPE comes in. And HOPE is a necessary component in every single endeavor in life.  It is only with HOPE that you will willingly step outside of your comfort zone with absolutely NO guarantee of success… and stepping outside of your comfort zone is a necessary component of  achieving anything and everything wonderful in this life.

“I ain’t no saint, but I’ve tried never to do anything that would hurt my family or offend God… I figure all any kid needs is hope and the feeling he or she belongs.  If I could do or say anything that would give some kid that feeling, I would believe I had contributed something to the world”   -Elvis Presley 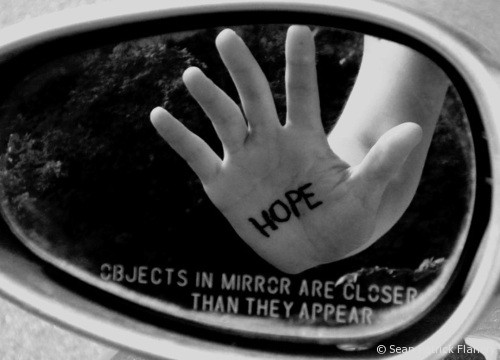 My definition of “Hope” is that it is a commitment to a belief outside of any empirical evidence to support or guarantee that belief. But, unless you can believe that something is possible, you will never commit the necessary resources needed to successfully pursue what might appear to be an improbable result. The only thing that will put movement in the present, is hope for the future.

“You may say I’m a dreamer, but I’m not the only one.  I hope someday you’ll join us.  And the world will live as one”.   -John Lennon

People always say that they want to understand so that they can believe. But in MY reality it’s just the opposite. I believe because I DON’T understand. I HAVE to believe, because there’s no other way to explain what I’m seeing, feeling, or experiencing.  And make no mistake, most Athiests are as dogmatic about their non-belief as believers are about belief.  Alas, I think we’ve just found THEIR religion.

ANYTHING THAT PROVIDES IMMEDIATE AND VISIBLE RESULTS IS VERY EASY TO BELIEVE IN.  IT’S THE THINGS THAT PROVIDE REWARDS ON LAYAWAY THAT REQUIRE RELIGION.  IT’S ALL THE GOOD THINGS IN LIFE.  THEY ALL REQUIRE HOPE.  WITHOUT IT, EVERYTHING WORTHWHILE… DISAPPEARS.

If you have HOPE for the possibility of getting healthy, then you will have access to the tools needed to provide change.  The results of all the hard work will be imperceptible for a while, but they ARE forthcoming, should you persevere.  Just know that the overwhelming majority of the population usually gives up on the one yard line, with time still left on the clock, one point away from winning the game.  They gave up because continuing on was simply too much effort.  But, If you’re one of the minority, then you’ll plow right through the adversity in a unidirectional vector right to your target, and end up on the other side of the equation staring back at the others in sheer disbelief that they cannot see the possibility and benefits of change.  Adversity is a necessary part of any success, and one of the tools necessary to overcome it… is hope.  Without hope, adversity will kick your ass. 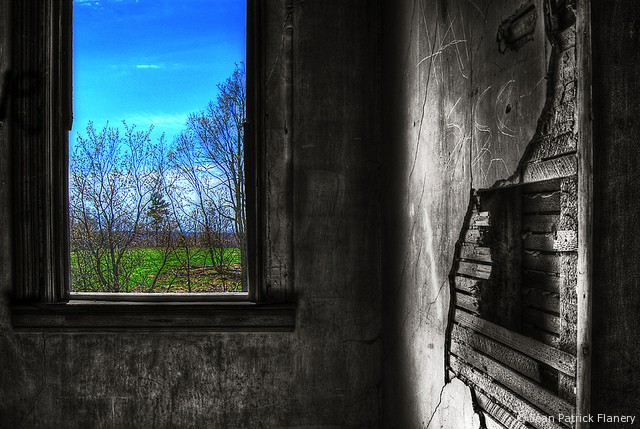 So, would you like to know what my definition of HELL is????  Well, first of all I don’t think it’s so much a “place” as it is a “state”, and it’s something you potentially start creating the day you are born.  It’s that state you get in after you’ve exhausted all the resources that you came equipped with, and life starts slipping away… and you get a FACE to FACE meeting with the person you COULD’VE been… had you just simply given a shit. 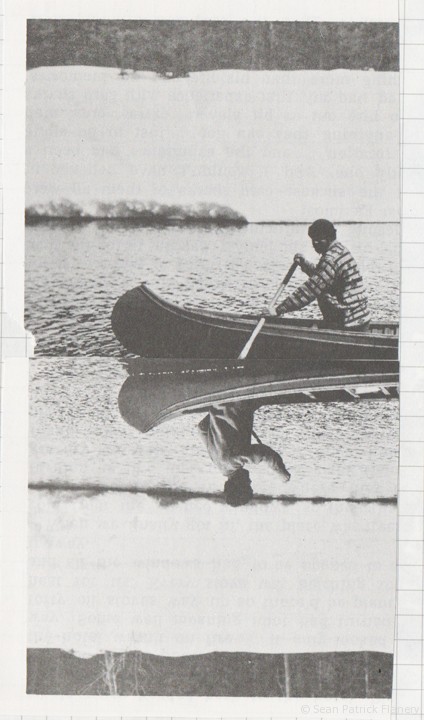 Whether or not the state you end up in when life starts saying goodbye is a wonderful bliss or a perpetual throbbing ache is solely determined by how you stack up to the person… that you could’ve been.

Once you start accepting second place when first place was a realistic possibility… you’ll do it the rest of your life.  And when this happens, the person you’ll meet in the end will be completely unrecognizable.  And THAT, my friends, is a regret of another order of regretful magnitude altogether.  A burning hell of lost possibilities.  The final acknowledgment that you’ve truly wasted the most precious gift you’ve ever received.

Motivation seems to come in droves when we change our “should” to a “must” about the things we’ve been meaning to do.   …and everything easily becomes a “must” as soon as we make it an ETHICAL ISSUE, and all ethical issues come pre-equipped with HOPE!

Know hope.  He’s a friend. And while he won’t GIVE you anything, he’ll show you where it all lives. It’s there, it’s lonely… and it’s waiting for every single one of those willing to look.  Find your religion.  It’s strategically located inside the church of the distilled mind.  Everybody has access to one… and that’s where hope sleeps.