The daily LIES we tell ourselves… that keep us from really reaching. -Sean Patrick Flanery

One hundred and ten percent is BULLSHIT!!  Where effort is concerned… it simply doesn’t exist.  -Sean Patrick Flanery 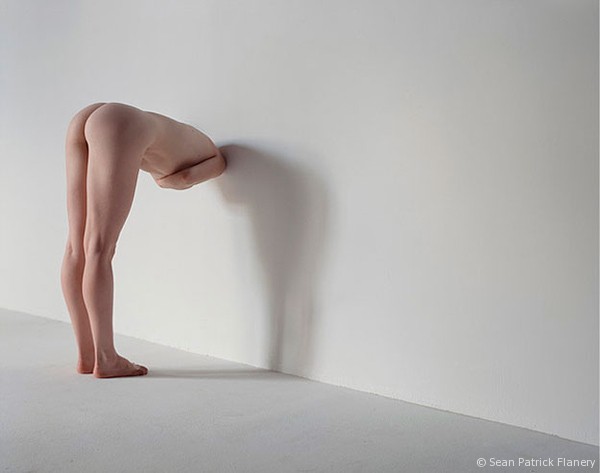 The Ostrich gift of stupidity wasn’t given to humans.

Tell me this: when did people start making statements like “I gave it one hundred and TEN percent”?  When did our collective math skills go to shit??  Well, I think it happened when people started mistaking a LITTLE  bit of pain and fatigue with the TERMINAL level of fatigue that is a biological indicator that your body is about to shut down.  It comes from a culture of raising children that have never TRULY known what hard work is, and consequently, have never truly SEEN what they are capable of… And knowing what you’re capable of is a VITAL part of going into any battle.

…After all, you never want to turn around in a fight, only to find that even YOU don’t have your own back.

People usually reflect on that one time in their life when they gave more of themselves toward something than they ever had before, and they will then compare all future efforts to that event as if that event were a 100% effort.  They will compare every effort that they have in life to the time in their life when they remember giving the most.  And then they will live their life on the bell-curve, making that memory of their strongest effort a 100% attempt.

That is, all people that were never really “pushed”.

This 110% garbage started when people started accepting a smaller amount of fatigue to indicate exhaustion, and then when they REALLY dug down deep and came up with something more… well that HAD to have been something in excess of their best because, well, surely they ALWAYS gave their best.  Bullshit.  110% effort doesn’t exist… but “Hustle” does.  And “hustle” is just the ability to call “bullshit” when your body tries to convince you that at 60% exhaustion & fatigue, you simply have nothing left.

Yep, “hustle” is just a lie detector for the human condition. 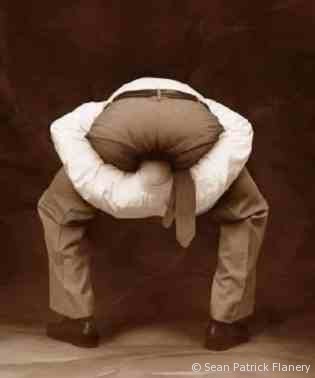 The ONLY place where a 110% effort is clearly visible.

When you initially adjust your stopping point, your body will try and give you an eloquent argument as to why you should throw in the towel early.  Keep your head down and persevere.  The more you do this, the easier it will be.  Then it will seep into other areas of your life almost effortlessly.  You will work longer.  You will work harder.  You will perform better at everything.  You will receive bucket loads more than you ever dreamed.  Over-performing will simply be a part of your culture… and it will affect absolutely everything in your life.

Remember: The REAL magic only ever happens on the extra mile (for a story about my first experience with “Hustle”, read my previous blog entitled “Winning IS everything”).  As soon as you discover the existence of this “extra mile”, then you can shoot for it in every aspect of your life. And guess what??  …It’ll be there waiting.

IT’S ALSO IMPORTANT TO NOTE THAT YOU CAN’T “LEARN” TO “HUSTLE”, YOU JUST HAVE TO WANT SOMETHING SO BAD THAT YOU REF– USE TO ACCEPT WHAT YOU WOULD RECEIVE IF YOU DIDN’T EMPLOY IT… AND “HUSTLE” JUST APPEARS. ONE OF THE INALTERABLE RULES OF THE UNIVERSE IS THAT THE AMOUNT OF SUCCESS THAT YOU HAVE IN ABSOLUTELY ANYTHING IN LIFE WILL NEVER BE EQUAL TO THE AMOUNT OF WORK THAT YOU ARE SUPPOSED TO DO… BUT RATHER, THE AMOUNT OF WORK THAT YOU DO AFTER YOU’VE COMPLETED THE WORK THAT YOU ARE SUPPOSED TO DO.  THIS IS WHAT DEFINES A WINNER.  THIS… IS “HUSTLE”.  …and yes, that goes for leaving work early as well (you know who I’m talking to). 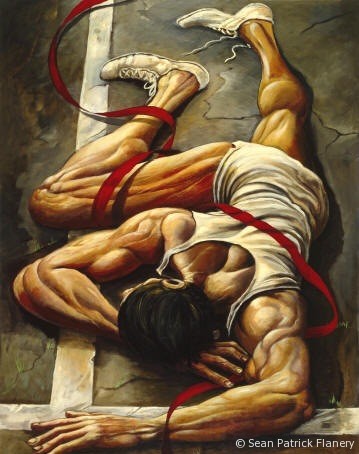 Wherever you want to go in life, break that distance up into one hundred equal parts.  Then, after you’ve passed the first ninety nine… consider yourself halfway there.