Where did the Sunshine Superman go? -Sean Patrick Flanery

“Flanery… get out here!”

So out I went… straight to the porch.  I always did.  My Grandaddy had answers, and I always wanted more of those.  Everyone else always wondered why he called me by my last name, but I never did.  It was just something that sounded better out loud.  We were a tribe, and those three syllables sounded our call. 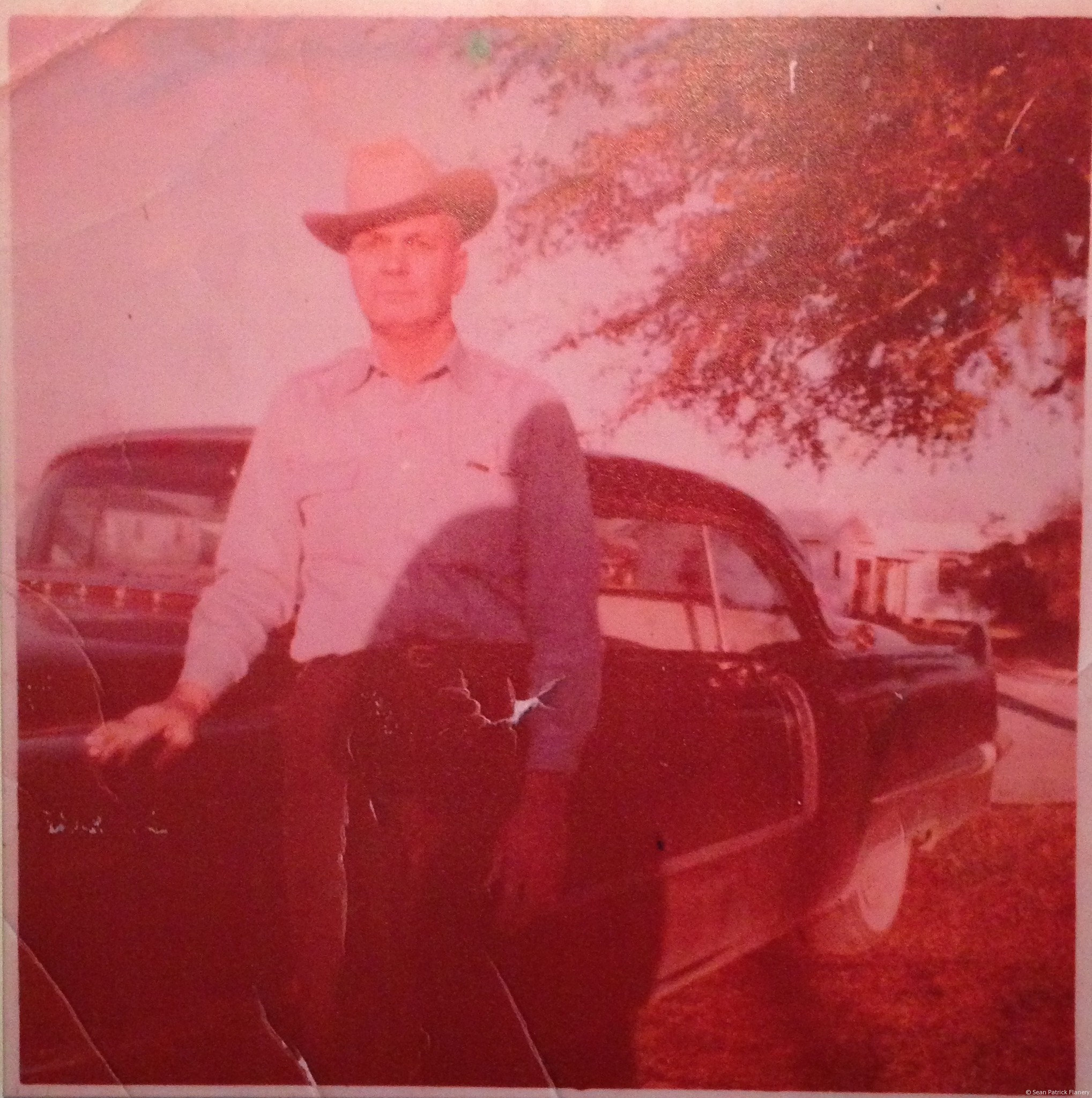 “Ya mamau cookin’ her Sunday fried chicken & you got the school books cracked on tha goddam supper table.  Only fat shit loser gonna do that”.

I heard every single word that my Grandaddy said, but I liked to circle them around in my head like the rich do wine to see if there was something in there that no one else could recognize.  There always was. 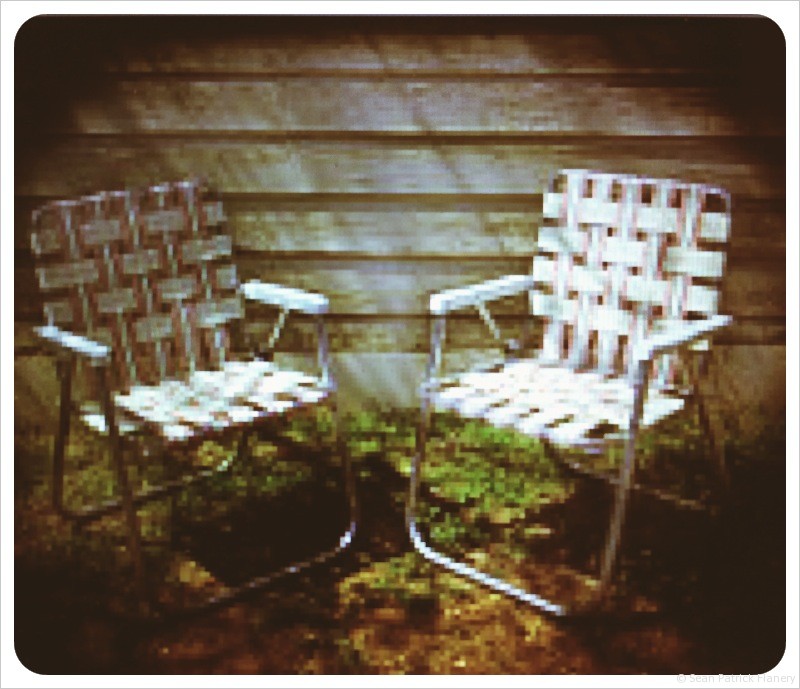 I kicked about eight little six ounce Miller High-Life “ponies” out of the way and took a seat on the porch in the brand new empty aluminum lawn chair right next to his that had been vacant since his childhood best friend of 72 years had passed.  I had called him Superman since I could speak, and now he was gone.

“The Superman bought us these two new ones at the Piggly couple days ‘fore he died, and the mesh webbin’ still too tight in that one.  Don’t cup ya butt right.  Make ya sit too upright.  Cain’t get a good look at all ya sunshine w’out bendin’ ya damn neck.  Get that webbin’ wet and put a couple bricks in it for a couple days & then yer ass sink right in and tilt ya head up all natural like.  Mine already broke in.  …Now you gonna tell me why you got lessons where my woman’s delicious fried chicken need to be?”

I knew it wasn’t about me doing my homework, but I wanted to hear him explain it.  I loved when he explained.  It was about “when“.  I already knew… but I just sat there and waited on the porch next to my Grandaddy.  I waited for something special. 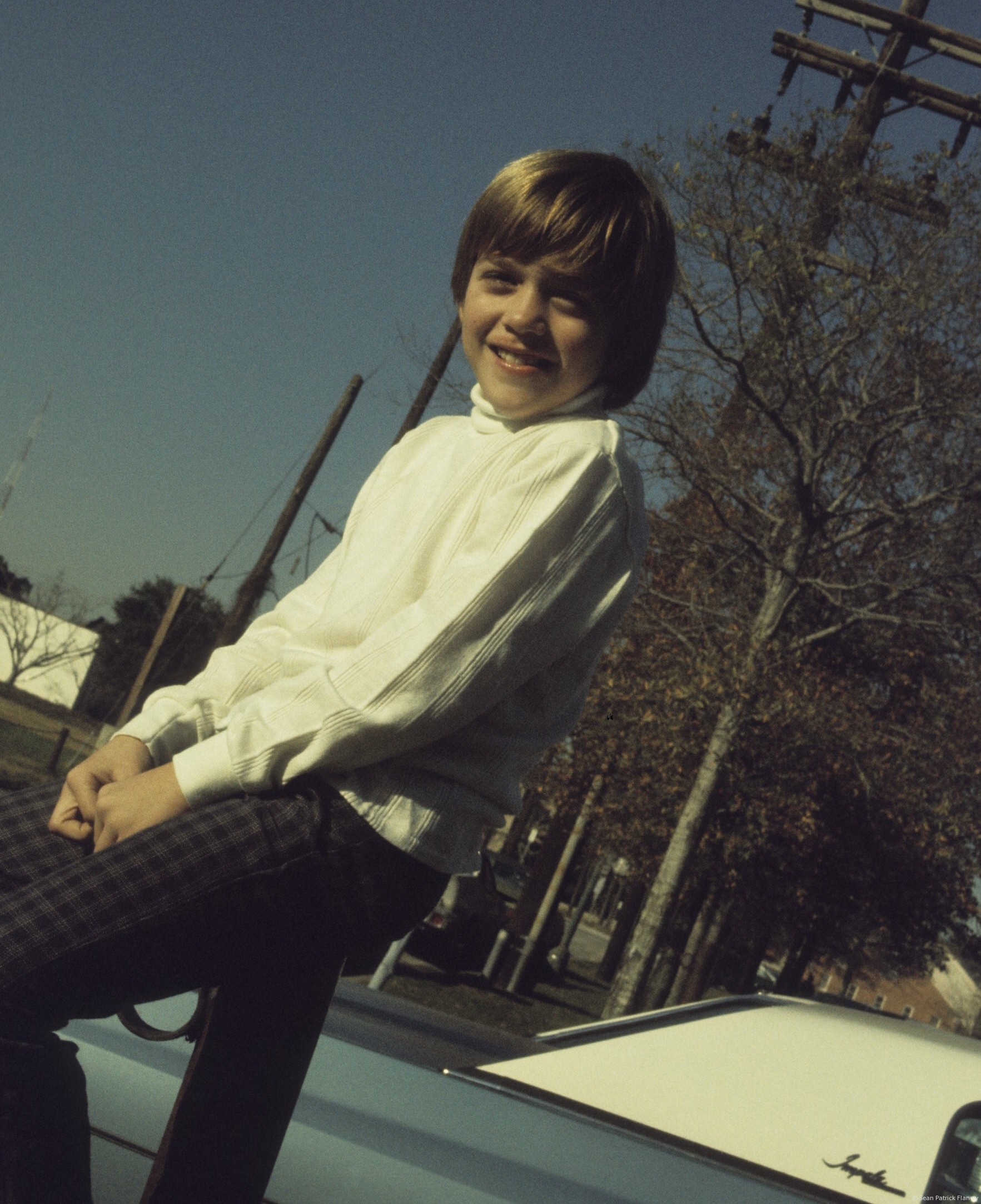 It annoyed me that the crickets and locusts never sang the same song, but I knew that they’d soon be interrupted pretty soon anyway.  I knew if I just sat there and gazed out at the horizon & sky with him that he’d eventually fill the silence with something important, and that even the bugs would shut up.  My Grandaddy never told me anything directly, but instead, wrapped his lessons in a sort of quilted message that I think he knew would always keep me warm.

“You know the best, most productive, most successful sons a bitches on the planet? Well, they simply unfamiliar with complacency.  They live they lives performing they daily rituals with the urgency and clarity of a football team in the last 2 minutes of a shit-tight game.  You seen that game.  It’s every game.  You asked yourself why your team can’t play like that in the first goddam 58 minutes… we all have.  The missing element’s “crisis”.  The prospect of defeat is a damn mirage in the distance at kickoff, but that shit crystal clear in them final moments.  The crisis, or at least the crisis mentality is what gone give you access to the most productive qualities within youself.  Any team harness that final 2 minute performance, and even if they the worst team in the goddam league, they gonna BUTT-SPANK the Super Bowl champs 10 times out of 10.  Tha most ‘stonishing aspects of the human spirit always gonna remain dormant in a prosperous calm.  Prosperous calm for pussies.  Only crisis gonna give you access to your best, most productive traits.  Ain’t gotta be in one, but you better goddam perform like you is.” 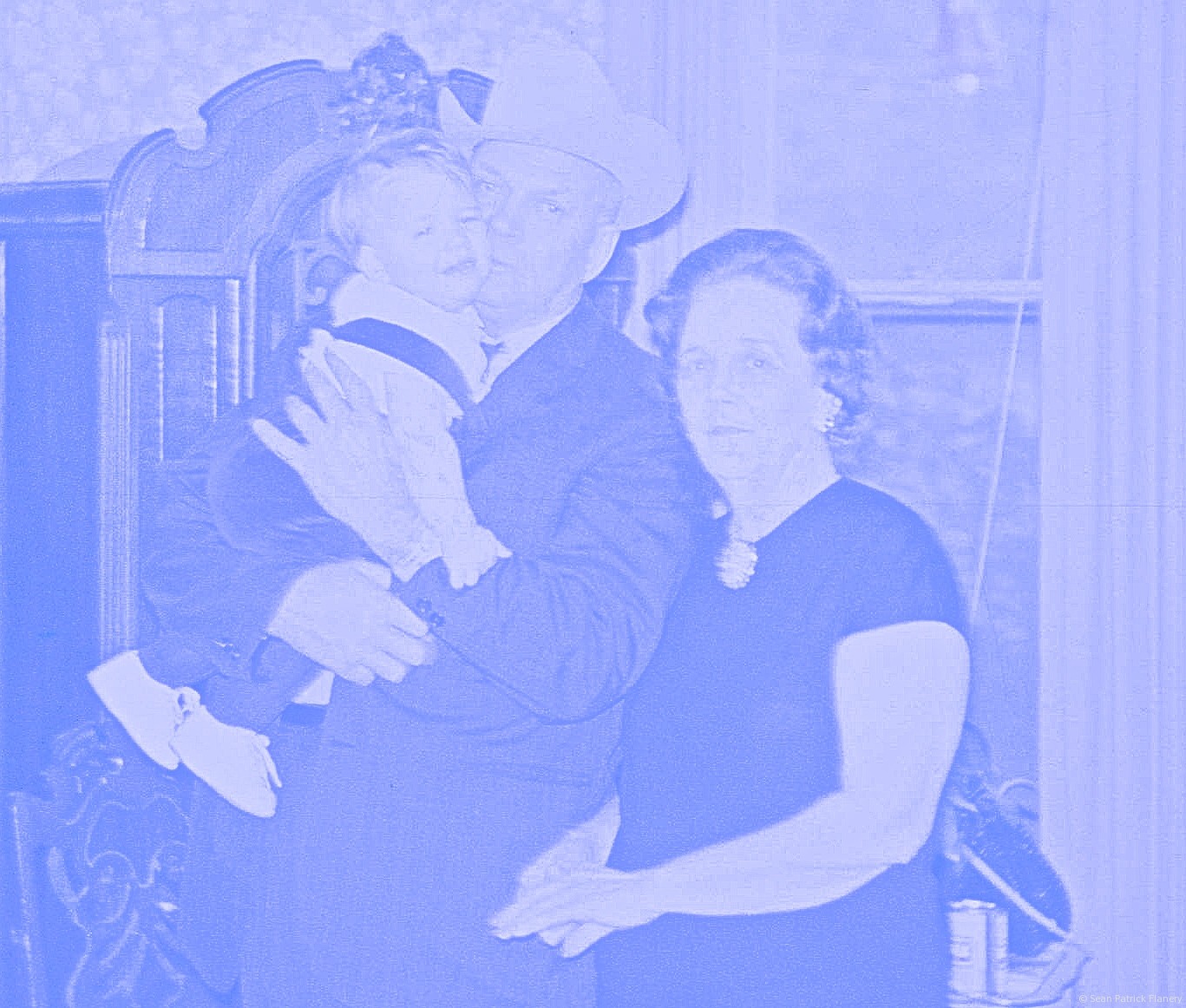 “Most folks say our finest moment just after ’42.  Tha entire country rallied together and became the worlds most potent military and economic power almost goddam overnight.  Why we ain’t done it sooner?  Cause we ain’t had to.  I’d venture ta say that fewer of us felt sorry for ourselves during them years than at any other time in our history.  And more of tha good shit was produced per person at that time than at any other in the country’s lifespan far as I know.  And I’ll be goddam if it wudn’t the threat of losing everything we knew and loved that gave us access to our absolute best.  It was the chance of losing what even the most unproductive in today’s society have almost NO chance of losing now.  Big difference ‘tween workin’ fer food & survival, and just workin’ ta ‘crease yer comfort level.  You die if ya fail at the first, but you just a bit itchy you fail at tha second.  THIS is the complacency that gonna guarantee mediocrity.  This the obesity of America… and that shit gotta stop.  Superman a dyin’ breed now.  Country went and got FAT while we wudn’t looking‘.  Mediocre sons a bitches the ones that put shit off, not a goddam Flanery.  Mediocre is shit-fat!  Don’t care how much ya have in this life-you stay hungry, else you ain’t gonna git where ya need ta be.  You got places ta be in this life, an there’s a lotta good there waiting’ for ya.  Everyone born with a crisis.  Ain’t got one?  Make one up.  Sooner you start workin’ like that… better ya life gone be.“

Sure enough, not a cricket or locust made a sound.

“Now, go finish yer damn lessons & git ’em outa the way of you mamau’s fried chicken.  Don’t you ever let me see you put shit off ’til Sunday what can be done on a Friday. “

I didn’t want to leave that chair.  I never did.  But you don’t cross your Grandaddy.  I remember I could see him through the window as I cleared my books adjusting his posture to bring all his sunshine into view.

“Flanery, back out here!”

So, back out I went.

“Take a big ass ta get the “new” offa that chair, but once you finish them lessons, you wanna sink into it a bit… I’ll keep it empty for ya.  Ya know, bricks’ll make you see it all lot sooner, but you won’t really understand what you see’n.  Best you just use ya butt.   But skinny ass like you got… might take a while.”

My Grandaddy was right… about everything… even the lawn chair.  It would take some breaking in to get my angle just right to get my sunshine, but what the hell, I had a “while”… and I was happy to spend it with my tribe.