Another thing I’ve found while traversing this world, is that most people haven’t a clue as to what to do with their lives… but they all want another that will last forever.

So, I hope you’re still listening… okay, sorry, that was rude.  You’ve always listened.  You know, I think I even told you last time, but I can never sleep when I’m running this memory through my head.  I just can’t, not until I get it all out.  Then, when I’m done, the sleep comes.  It’s more like an exhaustive sleep though.  Well, last night was no different.  I feel like I fell asleep about 50 times, all in tiny little 5 minute increments.  50 small 5 minute naps, all containing the same thing.  You see, I had 50 dreams, and…

…Last night, I dreamt that I was an atom bomb.  I was paralyzed at about 40,000 feet in the sky, just hovering.  But the earth was coming for me at an ungodly rate of closure… and I knew I would never get out of it’s way. 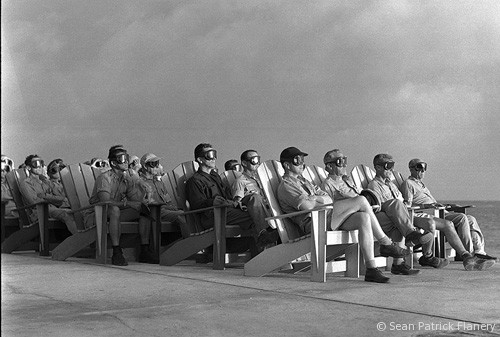 We are all products of our collected life experiences.  Some we are proud of, and some we are ashamed of.  But all… we must learn from.

I have no idea how Brian knew exactly where Andy’s house was, but he walked straight down the golf cart path at an almost jogging pace.  As we were walking I saw a bright red golf cart that was made to look like a Rolls Royce parked at  a little snack shack in-between the 9th and 10th holes.  There was an obese man sitting behind the wheel talking to the snack shack attendant.  He had on a blue alligator shirt with orange stains smeared all over the front.  As we neared, I saw that he was eating Cheeto’s, and after every bite, he would wipe his hands on the front of his shirt.  I don’t know why, but in that very moment, just briefly, I hated that man.  Then, just as we passed him, he stopped talking, looked right at me, and turned up the volume of his little in-dash stereo.  He looked at me, and I could tell that he knew, with absolute certainty, what I was about to do.  This is what was playing on his radio as I my legs took me closer and closer to the Duncan residence, and slowly out of that man’s gaze. 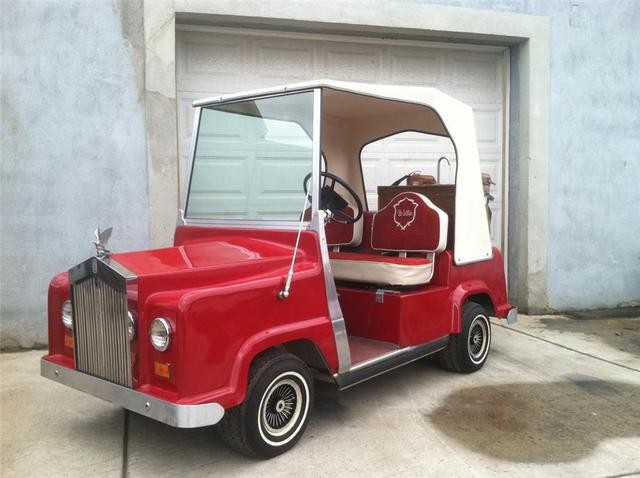 IN MOST CASES IT DOESN’T MATTER HOW MUCH WE “TAKE” FROM LIFE.  WHAT’S MORE IMPORTANT IS THE RATIO OF “TAKING” TO “GIVING”.  BUT… IT IS IMPERATIVE THAT THE “GIVING” WINS BY A LANDSLIDE.

We arrived at Andy’s house and Brian rang the front doorbell.  He rang it again.  Nothing.  Inside, I rejoiced.  Then, Brian said, “come on, let’s go around the back”.  My heart sank.  We walked all the way around to the back of his house, as it was right on the golf course with no fence to impede the view.  The back of the house had a big sliding glass door that hid nothing of the kitchen and living room.  Brian knocked.  Then he knocked harder.  Finally, Andy’s mother came down the stairs and upon seeing us, broke into a grin whose image has burned itself onto the back of my eyelids.  She flung open the sliding glass door and said “hello!!”.  Brian immediately asked if Andy was home.  And then, the impossible happened.  The grin turned into a full on smile.  It was a smile that I recognized from my own parents faces.  It was the smile of pride.  Pride at the realization that “cool kids” were finally coming to visit her son.  It was at that very moment that my heart shriveled up to the size of a small sun dried raisin, and I knew I was going to hell. 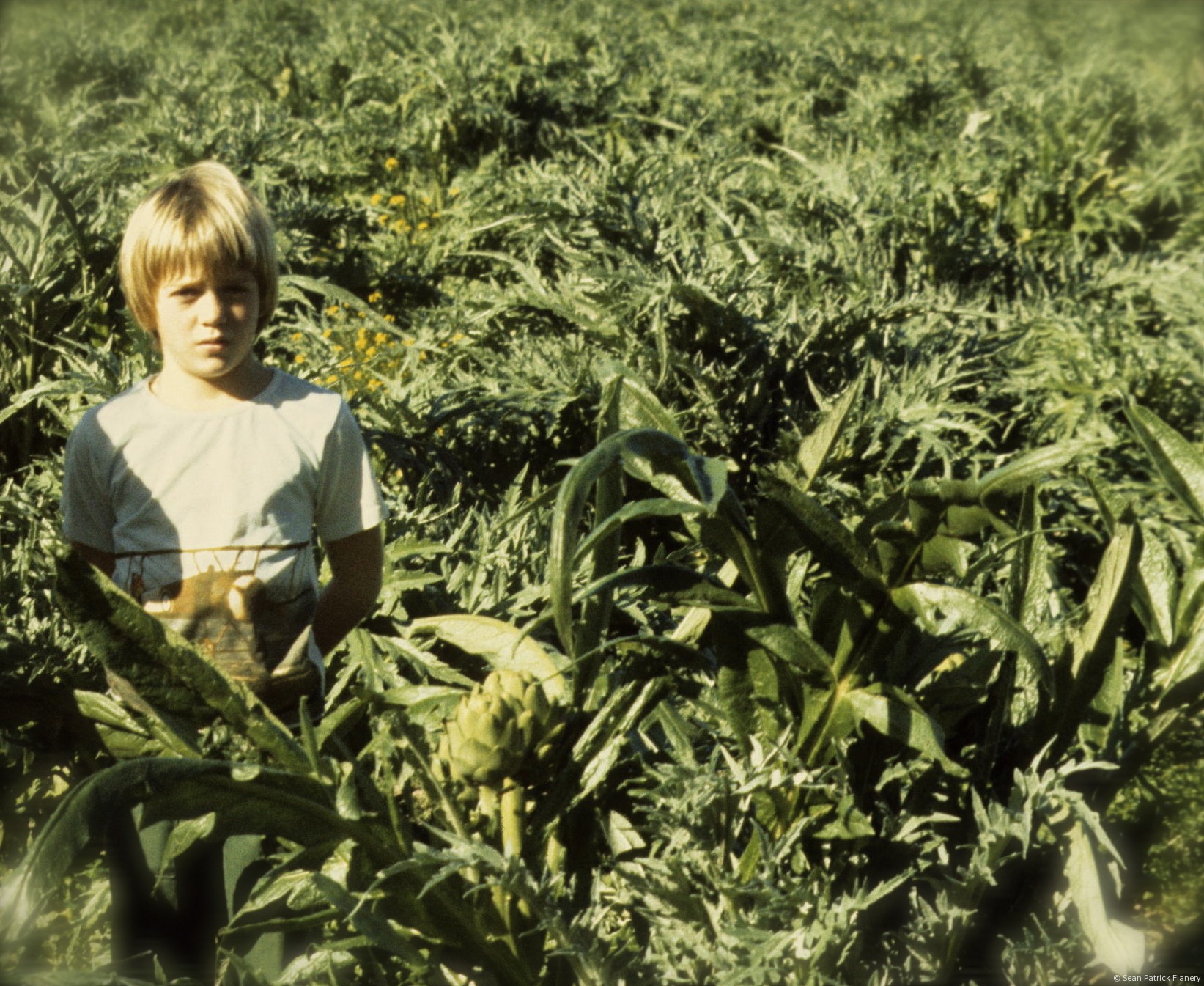 Well, I should really try and get some sleep, even if I know the dream’s coming back.  I’ll have to finish this later.  If you didn’t already know the ending, I’d keep going.  But, you’ve heard this whole story before and you’ve never left me, so I imagine I’ve made all the necessary adjustments.  Thanks, by the way.  We’ll talk again tomorrow.