Sean Patrick Flanery and the moral compass that visited the North pole!! (pt 3)

Pt. 3 The sun-dried raisin and a moral compass that’s on the North pole. 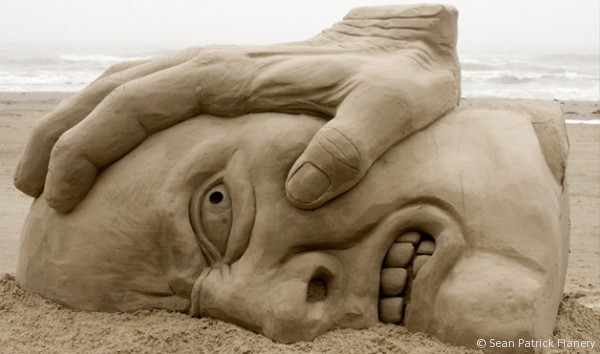 My moral compass has only been there once, but one time when I was nine… it did go looking for Santa.  And I’m sorry.

God is great, God is good, let us thank him for our food.  Okay, I actually am eating this time, so this first part will count.  But, I’d also like to talk to you about these dreams. Sometimes the dreams recede.  But they leave a residue.  A stinking picture.  And some stinking pictures you just can’t un-boil.

Andy came walking down the stairs as his mother just kept smiling and talking to us.  Her lips were moving, but I didn’t hear anything coming out.  Our eyes finally met as he finished the descent and he said “I’ll be back in a minute, mom”, then he crossed right past us out into their backyard as if he was just going to mow the lawn or something.  We all walked out toward the 14th green as his mom’s voice tapered off with some clueless nonsense like: “you sure I can’t make y’all some sandwiches?”. 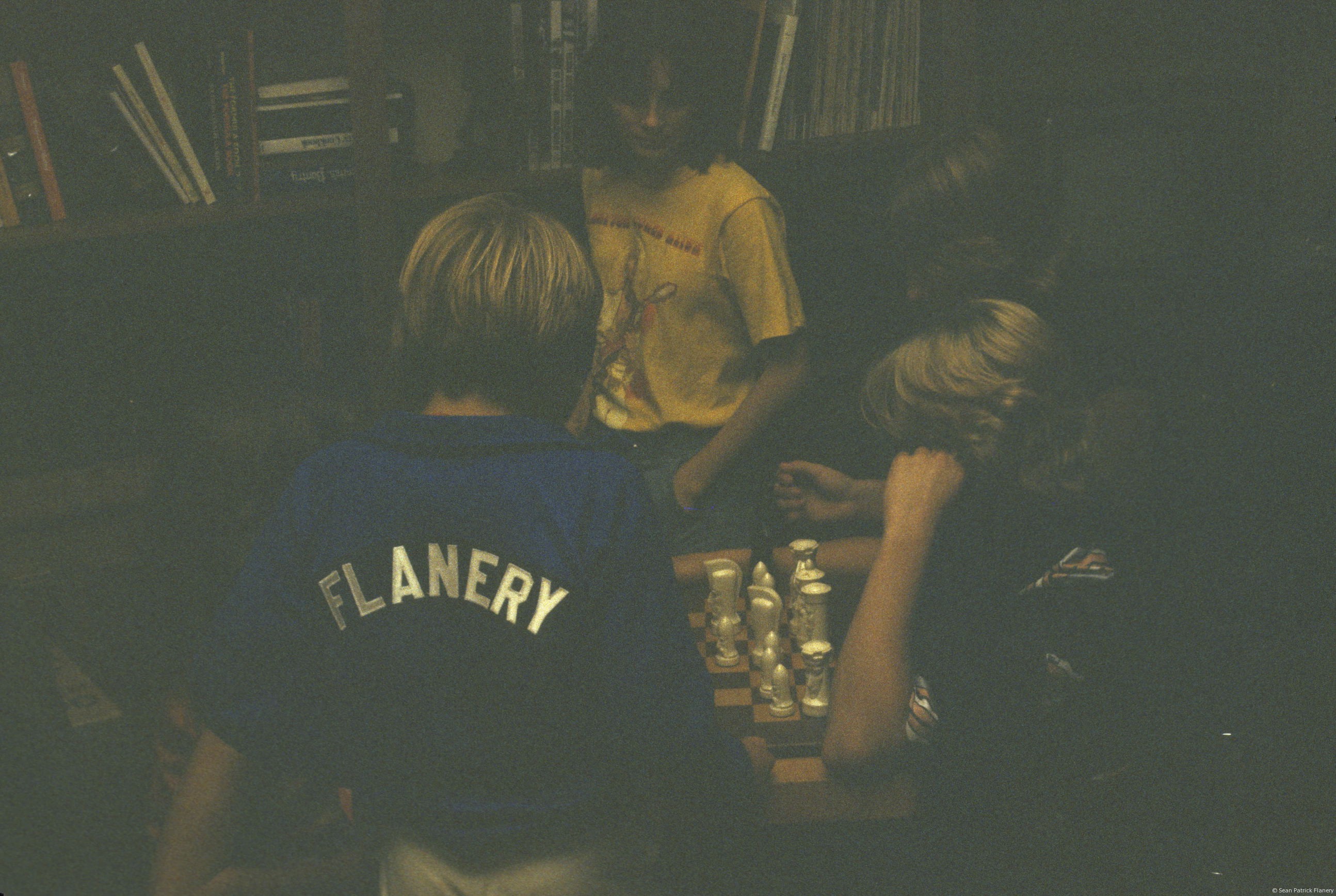 Only when you accept complete responsibility for you own life, will you finally take the giant step from childhood to adulthood.

Neither one of us spoke the entire walk to the green, but the others were like three Caesars in a coliseum.  When we arrived at the green, Brian took out the 14th flag pole just like they do for the final putt.  Andy and I stopped and turned to face each other.  The only thing I wanted at that moment was for him to apologize so we could all just go home.

I heard Brian start to say something right before I felt Andy’s fist impact the side of my head right by my left ear.  I stumbled to the right and immediately tackled him before he could swing again.  I grabbed his head in a tight vice from on top of him and asked him if he gave up.  Everyone was yelling “punch him in the face!!” and “kick his ass!!”.  I held him down with all my weight and switched my grip on his head to a conventional headlock to free up my right hand.  I raised that fist up over his face and begged him to give up.  He wouldn’t.

IT IS ALWAYS GOOD TO STRIVE TO BE LIKE PEOPLE THAT YOU RESPECT. CONVERSELY, THERE AREN’T MANY THINGS MORE DEPRESSING THAN FINDING OUT THAT YOU HAVE THINGS IN COMMON WITH PEOPLE YOU DETEST.

I punched him on the forehead and asked him again.  Nothing.  I punched again.  Nothing.  I threw again for his forehead, but he squirmed and I caught his nose.  It opened up, and blood went everywhere.  I said “say you give up and I’ll stop hitting you!!”, but he just squirmed and stared up at me.  I threw a couple loose knuckled shots right above his eyes and tried my best to make them look vicious and asked again.   Nothing.  And that’s when I got mad.  I got REALLY mad. 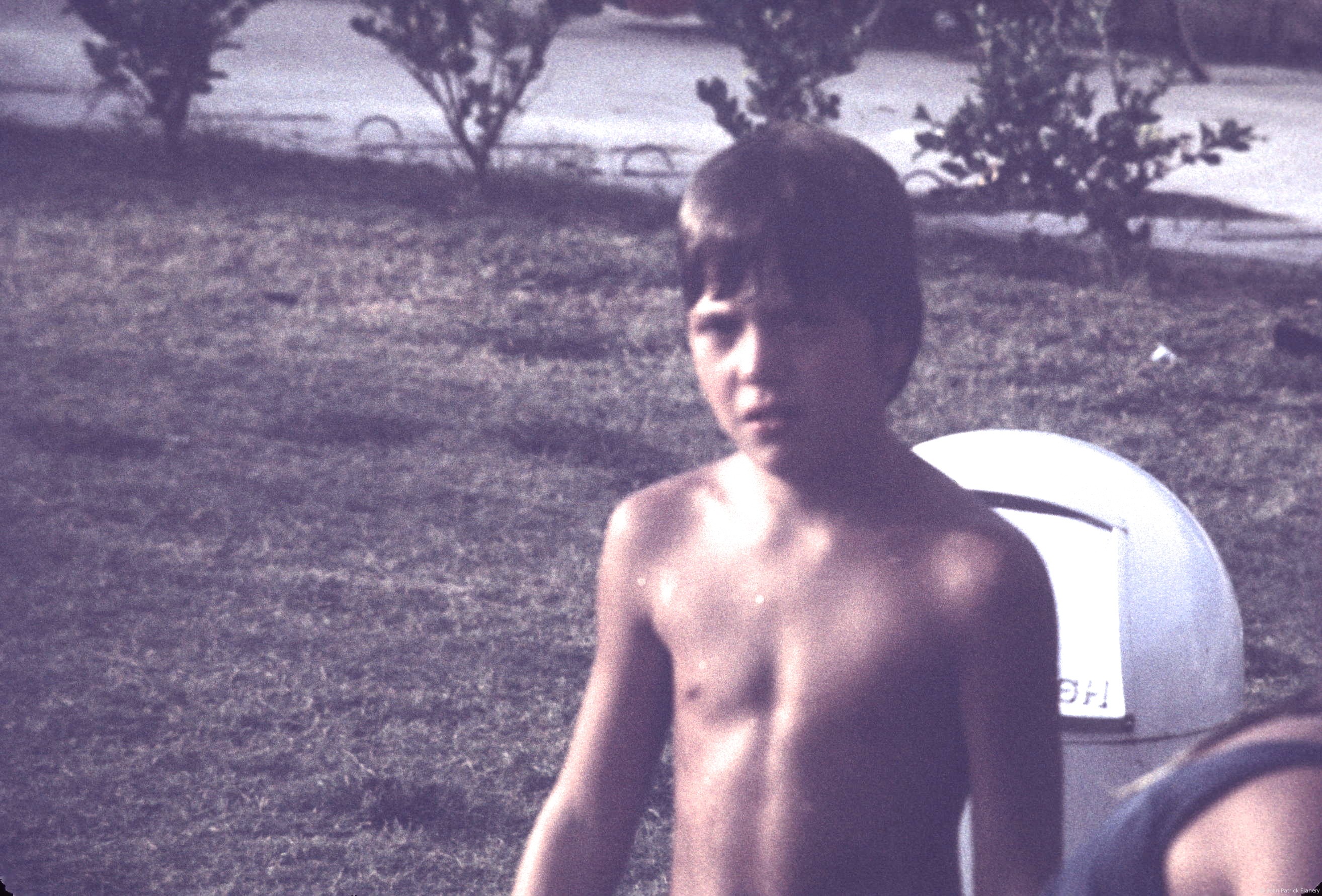 “I HAVE TO LIVE WITH MYSELF, SO I WANT TO BE FIT FOR MYSELF TO KNOW”  -EDGAR A. GUEST

Sometimes you’ll take the wrong route, but what’s important is the efficiency of your correction.

I think that’s a good place to stop for the night, but I’ll try and wrap it up tomorrow.  I know you’ve got a lot of people to listen too, but thanks… and we’ll talk tomorrow.