Sean Patrick Flanery… is a PUSSY!!!!

Sean Patrick Flanery is a pussy… and the day peer pressure left the building!!

Something I’ve discovered along the way is that that true happiness can only exist when your external life is living congruently with your internal values.  There’s simply no way around this.

First of all, let me just say that this needs to stay between the two of us, okay?  I’ve got a reputation to protect.  Now, I know that I bring this up every few years, but that’s because it always starts to eat away at me after a while.  I feel much better initially after I tell you, but I guess some mistakes just need routine maintenance.  And I know that you know how this story ends, so please just bear with me.

Okay.  God is great, God is good, let us thank him for our food.  Hmm, I don’t know why I alway start with that, I really don’t.  Obviously, you know I’m not eating.  Anyway, what I need help with today is one of my old regrets again.

Okay… so here goes.  It was one of my last days in fifth grade at the brand new Quail Valley Elementary school when Andy Duncan accidentally knocked over my chocolate milk.  I was sitting with some “cool kids” that were all a year older than me, as I had started school a bit early, and Andy was sitting with the “nerds”.  Trash talk and immature negotiations flew around in-between Andy and I with neither one of our mouths moving.  We just sort of blankly stared at each other, and before either of us knew it, we were to meet behind the U-Totem convenience store after school to settle everything.  Neither one of us even uttered a word, but our respective sides said things like: “you better apologize to Flanery” and “Andy ain’t gonna apologize for shit!!”.  Our silence not only spoke volumes, but had confirmed our agreement to meet after school at the designated location, right behind the store’s yellow dumpster, and settle this HUGE problem once and for all. 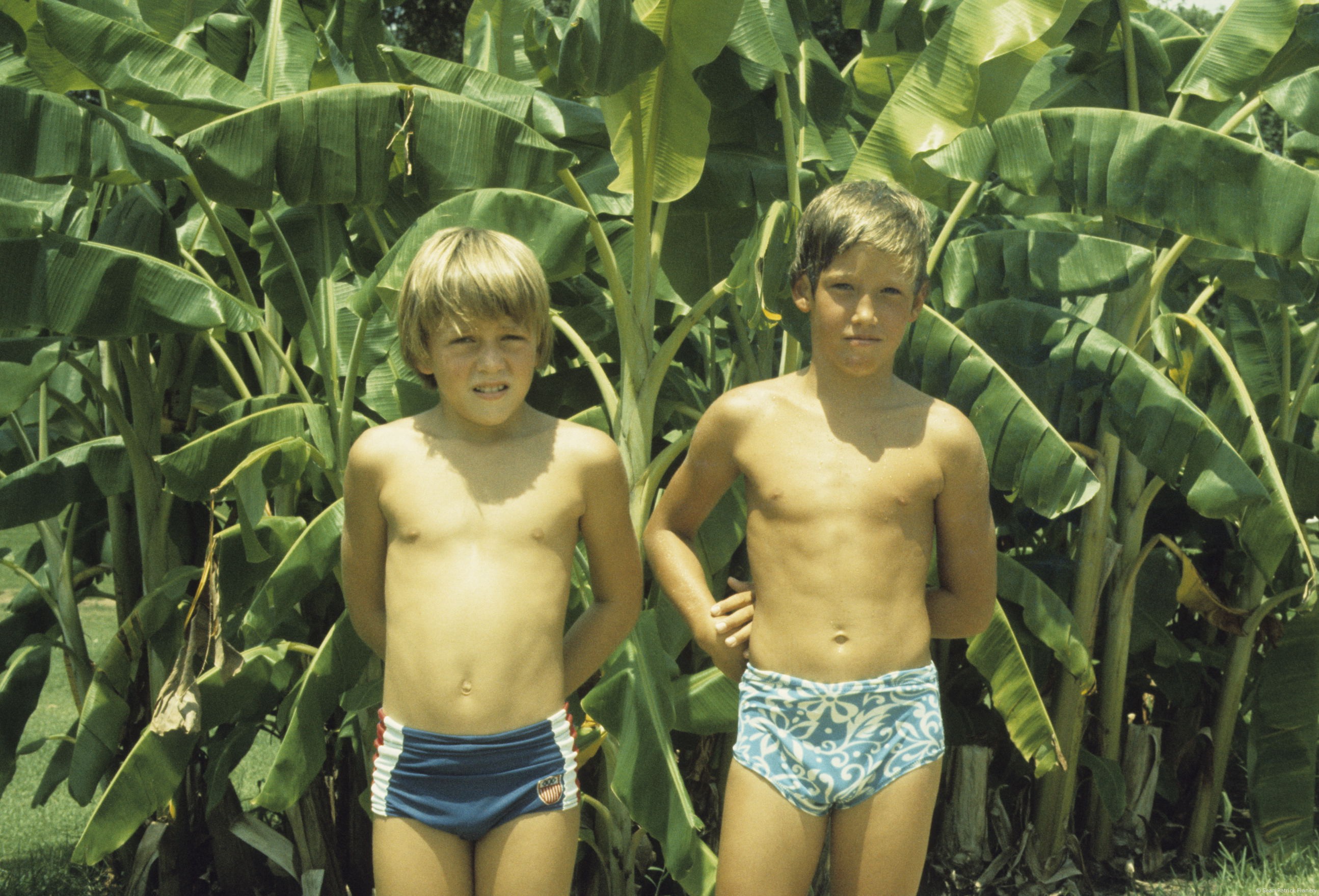 Sean Patrick Flanery and the peer the pressure came from.

It wasn’t until later in life that I realized… nothing makes walking away from a fight easier than knowing you don’t have to.

I had known Andy in passing since 3rd grade and he was always nice.  We had never had problems.  I had always found him to be pleasant… quiet, but pleasant.  But, because I was too much of a big girl’s blouse to stand up for what I believed in, I was now going to fight someone that I had absolutely nothing against… and I’m horrified at this admission.

“WE ARE MADE WISE NOT BY THE RECOLLECTION OF OUR PAST, BUT BY THE RESPONSIBILITY FOR OUR FUTURE“.   -George Bernard Shaw

Sean Patrick Flanery & the peer that the pressure came from.

Brian was a year older than me and somehow puppeteered me that whole day.  So, after school, we all marched to the U-Totem with a definitiveness of purpose.  There were four of us.  On the walk there I tried to rationalize this fight in my head and came up with a whopping nothing, but strode on like a pathetic little lemming.  Now don’t get me wrong, I know I was a vicious little guy when there was a reason for viciousness, but in this case there wasn’t a reason at all, outside of looking cool to the “cool kids”.  For this, I’m also sorry, but the purpose of our talk today is much worse.

THE LESSONS LEARNED WHILE AT YOU LOWEST POINTS IN LIFE WILL ALWAYS PAY DIVIDENDS IN ACHIEVING YOUR HIGHEST.

We arrived at the U’totem and waited very impatiently until about 4 o’clock when we all realized that Andy wasn’t going to show up.  On the outside, I was incandescent with rage.  On the inside, all of my molecules relaxed at once and I almost passed out from the sheer pleasantness of the moment.  However, the moment was short lived, as Brian marched away and said “bullshit, come on guys, I know where he lives”.  To this day, the feebleness that I displayed that day still shocks me, because I followed them straight into the beautiful subdivision of Quail Valley and onto one of it’s golf courses heading straight for the intended bludgeoning of Andy Duncan. 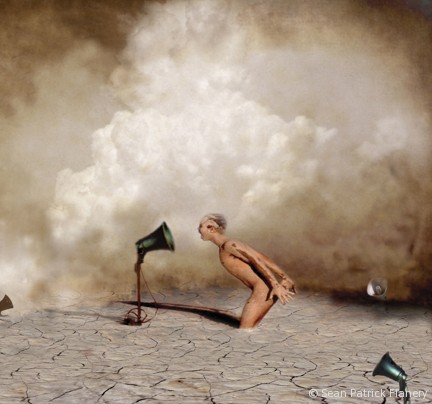 Even sleep won’t erase the noise.

It should be our persistent goal that we all live consistently within our values, and refuse to compromise them for any reason.

I now know that self-mastery is even more important than self-defense.  I also know that we all get old too soon, and wise too late, but not too late too convey the lessons that the years provide.

…Well, I tried to blink the sleepy away, but I think I’ll have to finish this later.  There’s more to this, as you know.  I’ll continue next time with part two, “The intended bludgeoning of Andy Duncan”.  Thanks for listening.