The raisin’s rebirth and… my truth. Sean Patrick Flanery (pt 4)

Pt. 4 The rebirth of the sun dried raisin, the cleansing banana leaf, why we chat, and an apology to Grandaddy. -Sean Patrick Flanery

Another thing I’ve uncovered throughout the years, is that a clean conscience is usually the sign of a bad memory. 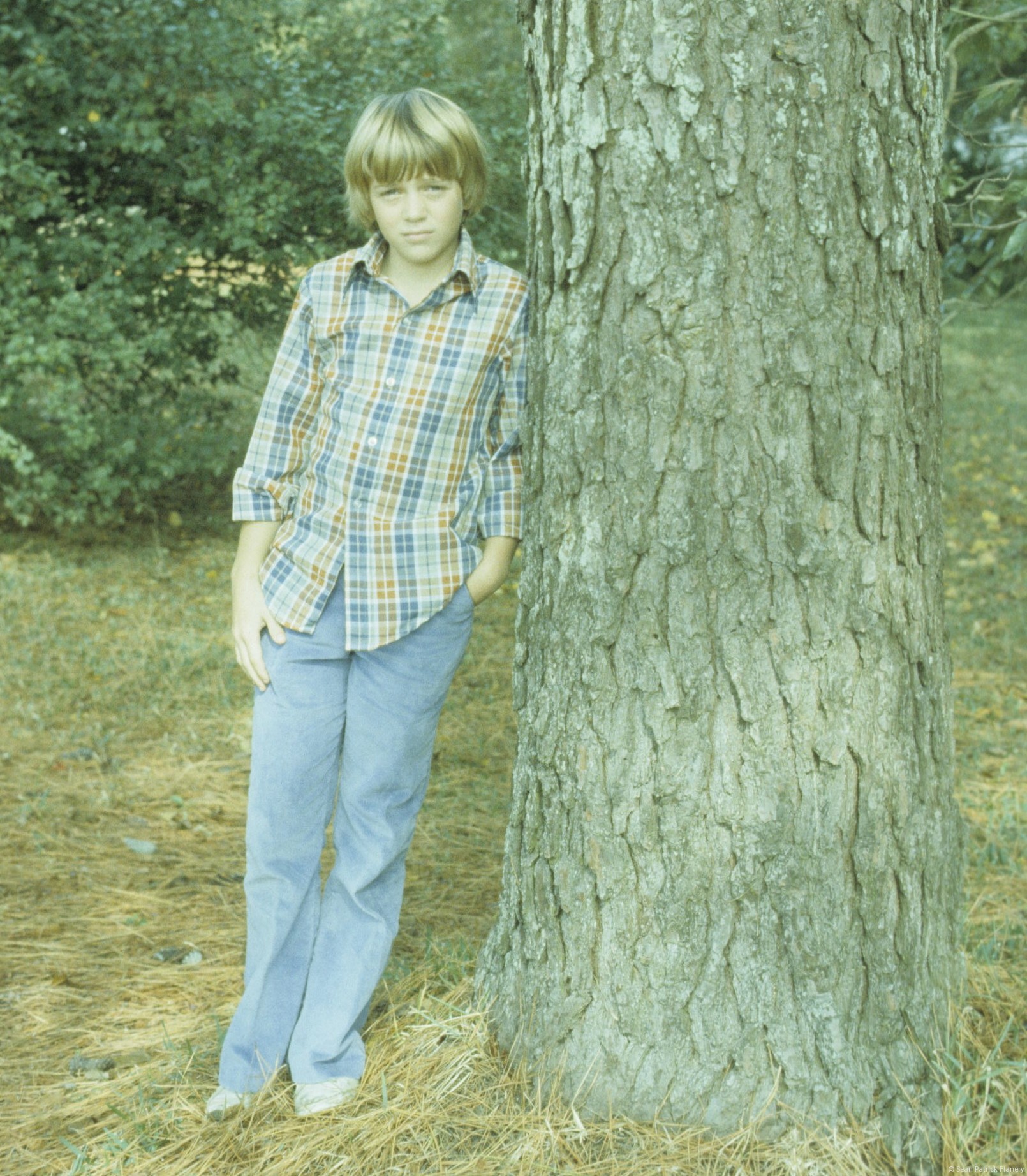 If you never circle the tree, you might not ever find the smiles that live on the other side.

It infuriated and frustrated me so much that he wouldn’t utter those 3 simple words that I requested that would allow me to stop bludgeoning him that I tightened up my fist, and I cracked him right in the nose.  I cracked him hard.  Blood flew everywhere.  And no, the irony is not lost on me.

The blood was all over his face and my hand, and I smashed my face right against his and I yelled “That’s it, stay down!!  Don’t make me hit you again!!!!”.  I felt his body relax, and I knew it was over.  Then, I got up and I walked off to the other side of the golf course and didn’t look back.  I got about 10 yards and all I could hear was music.  Then Brian.  Then Brian and the guys running up to me with praise, and asking me where I was going.  I didn’t even turn to look at them, because I didn’t want them to see me crying.  I just started running and said that I was late, and was going to take a short cut back to my neighborhood.  I ran in-between two houses directly across the golf course from Andy’s house and slid down next to a big A/C unit on the side of what looked like a mansion to me.  I could still see Andy just laying there on the green as I heard the guys voices drift off towards their own homes.  The music was still there… and I cried like an infant.

“WHEN WE ALLOW OURSELVES TO BECOME VULNERABLE, TO TAKE CHANCES, AND TO RISK OUR PRIDE, THAT IS WHEN WE FIND OUR OWN GLORY”.  -Richard Corman

I GOT MY FIRST BEST FRIEND FROM THE POUND, AND NAMED HIM STEVE MCQUEEN.  HE TAUGHT ME THIS: IF YOUR OWN DOG CAN’T LOOK AT YOU, THEN YOU’VE DONE SOMETHING WRONG.

There was a banana plant right next to the house that I was leaning on, and I tore off a leaf after a few minutes and started to wipe off my face and hands.  When I looked up, I saw Andy watching me from across the fairway.  I have no idea how long he’d been watching me.  He just stared for a few moments and then glanced down and picked a few leaves from his mothers garden and began wiping his face off in the same manner that I had.  When he was finished, he buried the bloody leaves in the dirt and looked up at me again.  He raised his hand.  I raised mine… and then he turned and walked inside.

As I got up to brush myself off I heard the music approaching.  I looked up and saw that the Obese man was driving straight up to the 14th hole in his little red Rolls Royce cart.  He stopped directly on the green and stepped out and started looking around.  He finally saw the flag, waddled over to pick it up, and gently placed it back in it’s hole.  He walked back to his cart, but before he climbed back in, he started scanning the horizon in all directions until he suddenly spun completely around and landed his eyes right on mine, as if someone had just given him my exact coordinates.  Maybe it was just the earth wiggling a little bit more than usual that day, but I could swear that I noticed his head shake, almost imperceptibly from side to side, and then he tapped his ear.  He took a moment, then climbed in, turned up the volume of the song I’d been hearing, and drove off down the cart path.

Click >> THIS is the song that was coming from that little red golf cart, by Gordon Lightfoot.

“THE ONLY REAL MISTAKE IS THE ONE FROM WHICH WE LEARN NOTHING”.   -JOHN POWELL

You know, some people in this 2013 world might question why I talk to you.  Well, the reason is simple.  It’s because you spoke to me first.  You see, that song moved me so much, that I wrote down the few lyrics that I remembered on my social studies homework while sitting against that mansion right then and there.  I still have those homework pages today.  I look at them often, to try and make sense of it all.  I look at them when I doubt.  The homework is dated Friday, April 18th, 1975.  The Edmond Fitzgerald went down with all 29 of it’s crew members on November 10th of that same year.  The lyrics I remembered and wrote down that day were “Does anyone know where the love of God goes when the waves turn the minutes to hours”.  I went to numerous record shops and sang the part that I remembered, but no one ever  recognized the song.  …That’s because Gordon Lightfoot wouldn’t even record this song until a year after you played it for me.  And this, is why we talk.  This… is why I believe.

A message for my Grandaddy.

Obviously you already know this, but my Grandaddy left before I got to tell him this story, so this is the first time he’s heard anything about it.  Just tell him I’m sorry, okay.  And tell him I’ve already started the correction.  And that I miss him.  And that I don’t want to die constantly checking to make sure I still cast a shadow.  Don’t worry, he’ll understand that last part. 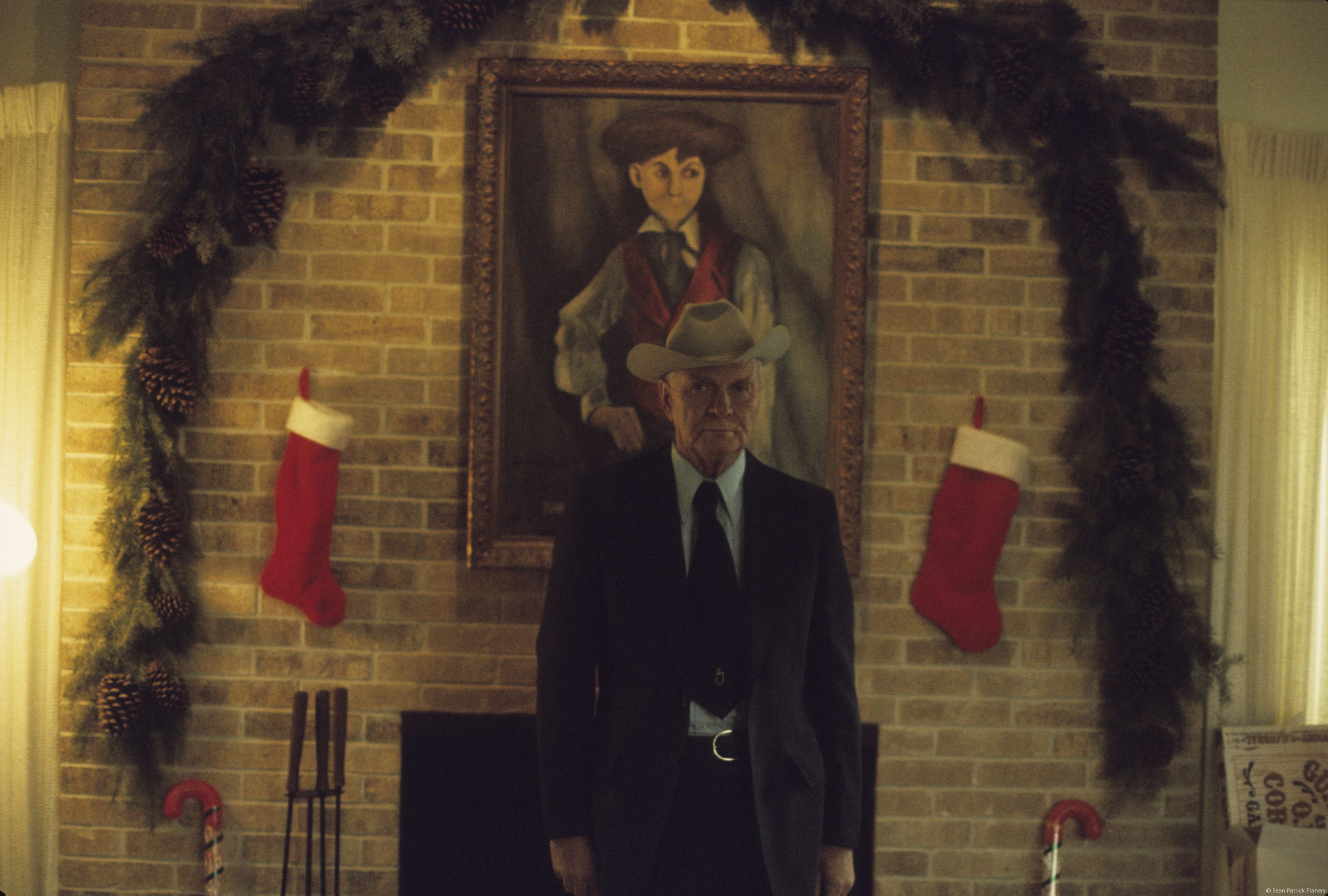 There’s two types of people that pass mirrors.  The ones who stop and fix their hair… and the ones who really look.

…Man, I always feel better after we chat.  Thanks, God.  Oh, and amen. 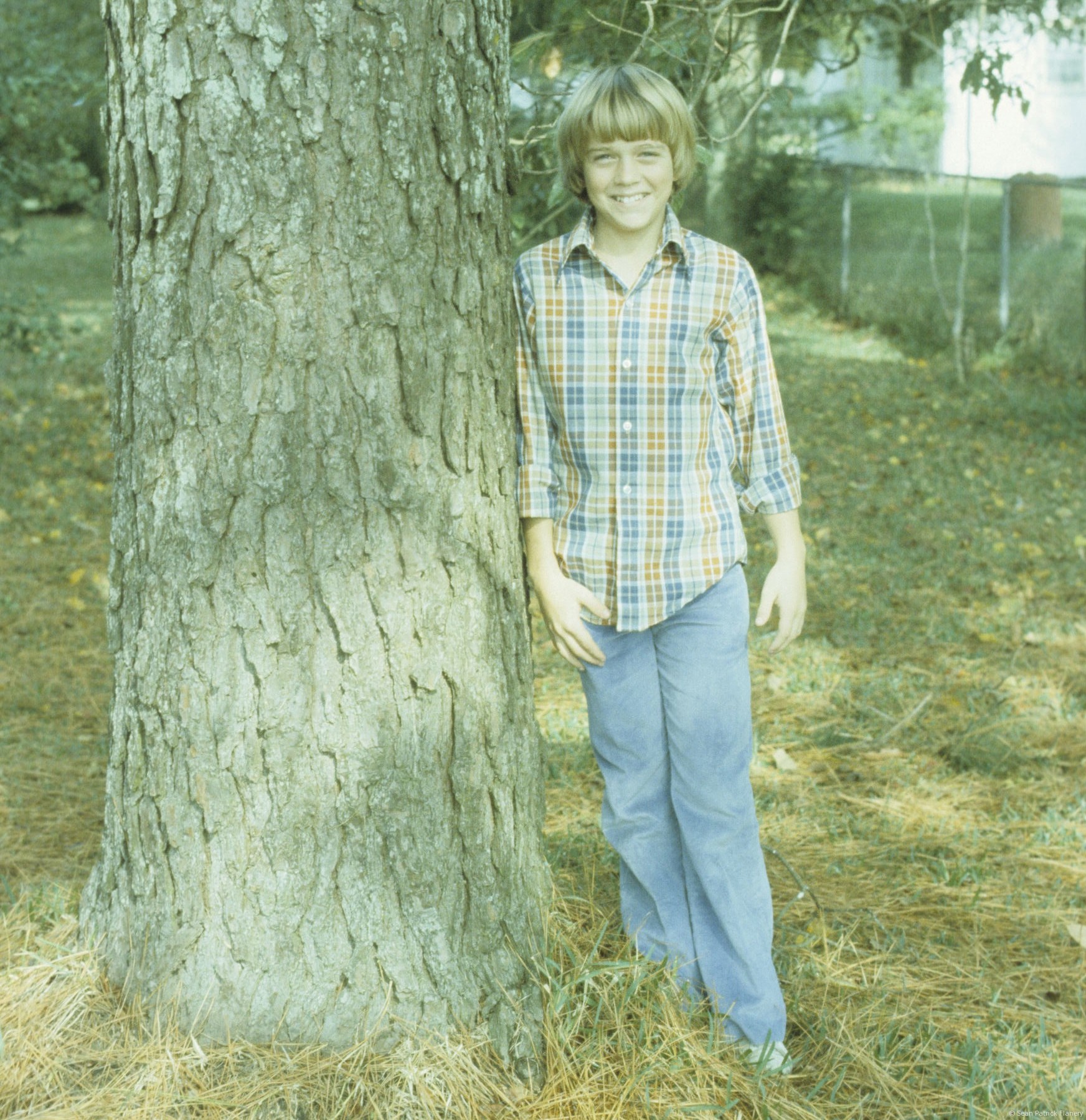